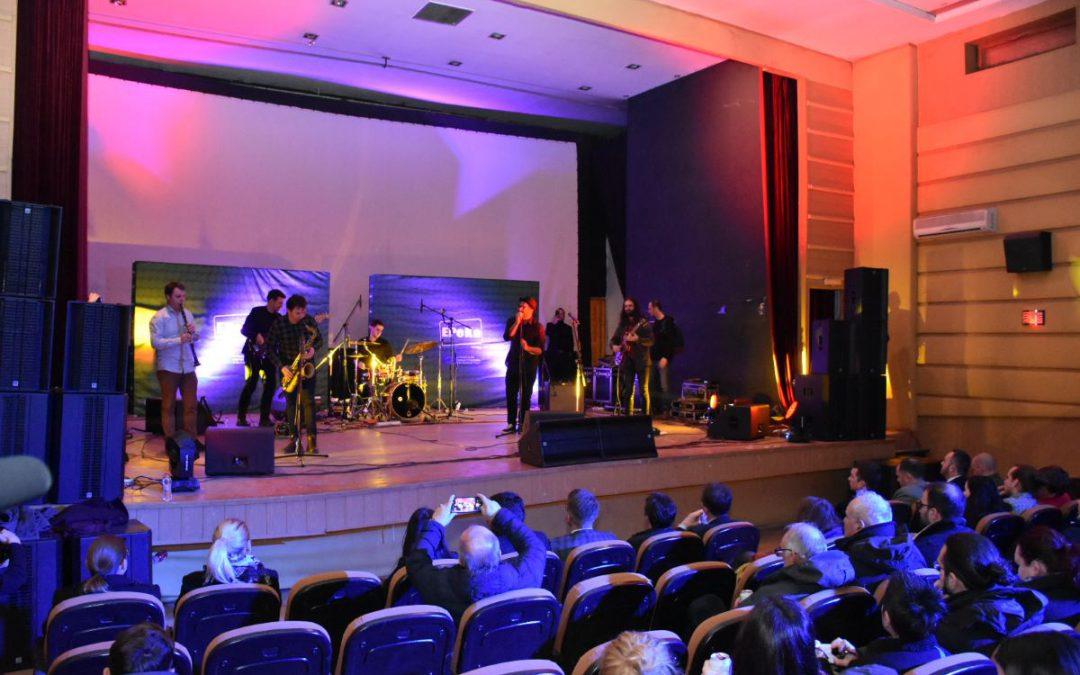 To increase the reach of the project, to include a wider range of young people and to make them more interested both in the project’s theme and also in the Erasmus+ programme we organised a concert featuring Gipsy Groove in Kinema “Jusuf Gervalla”, Peja.

The multi-ethnic and multinational band Gipsy Groove comes from Kosovo, where it is one of the most recognizable music groups playing Roma and Balkan ethno music. Gipsy Groove was created in 2010 with the aim of refreshing the traditional repertoire of Balkan Romani music by introducing elements from other musical genres, especially jazz and ska, and catching the line between playing established Romani classics (eg ‘Djelem Djelem’, ‘Hederlezi’, ‘Opa cupa’,’Jag bari’) and spontaneous improvisation, which occasionally approaches jazz. Along with the modernization of well-established Roma and Balkan songs, Gipsy Groove is also characterized by recognizable original pieces. These are marked by a pronounced social engagement, especially in terms of reflecting on the position of the Roma community in the Balkan context and considering the consequences of the war in the break-up of Yugoslavia on the people of Kosovo and neighboring countries.

The concert took place on February 7th, 2020 in Peja, Kosovo. 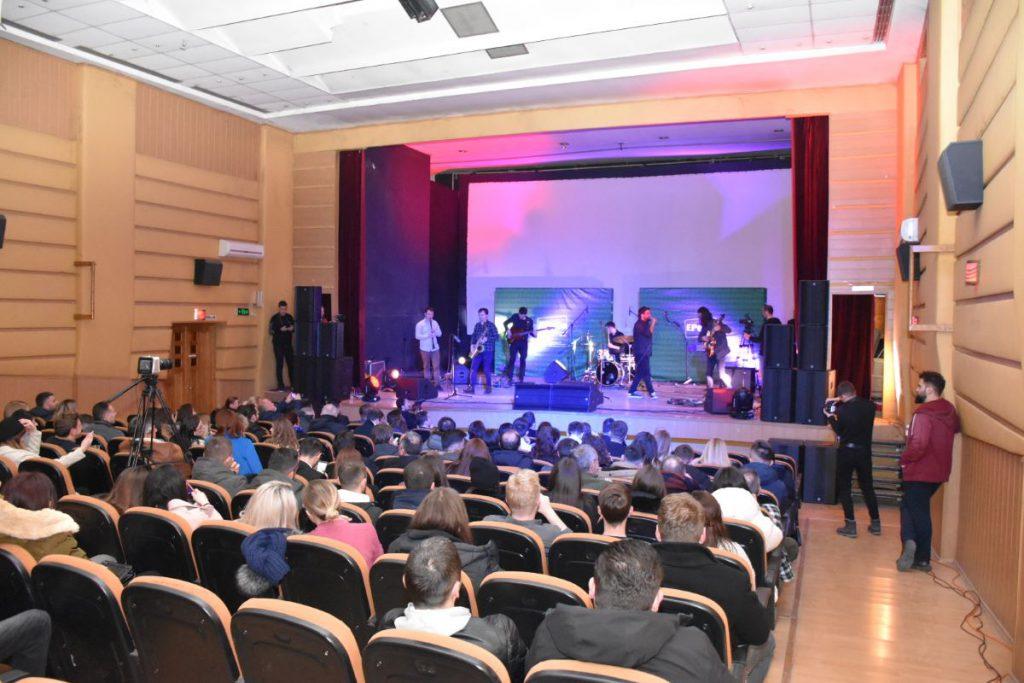 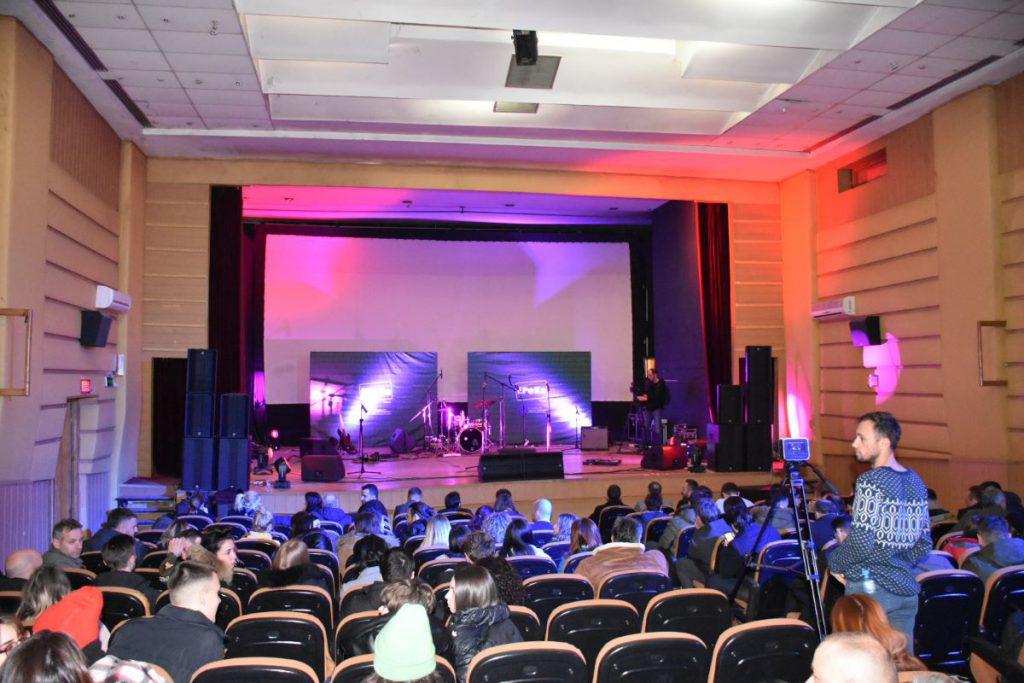 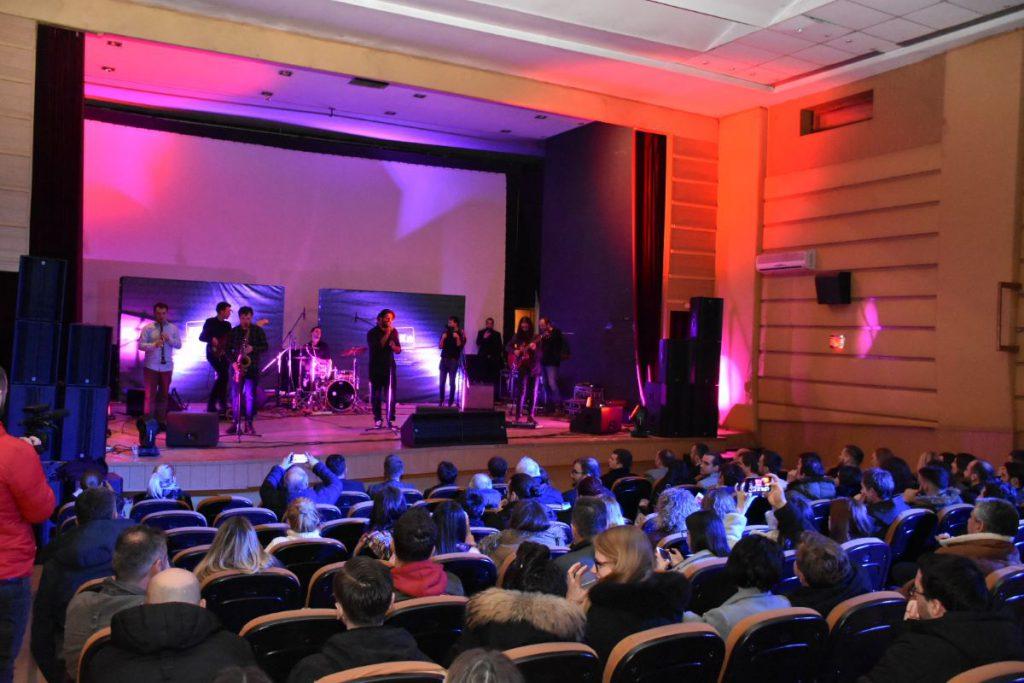 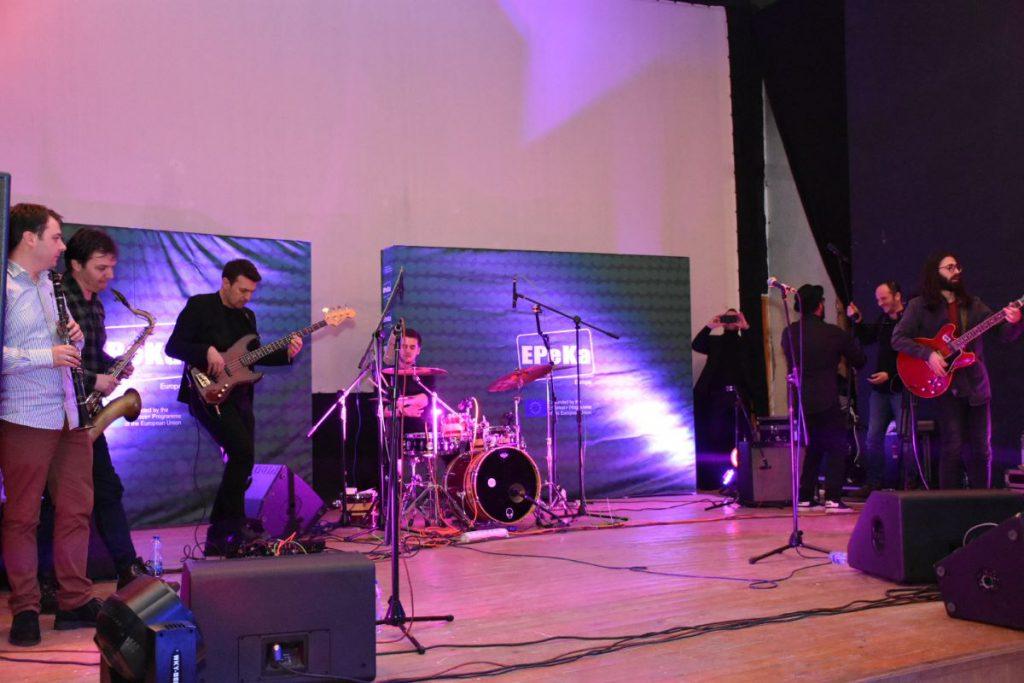 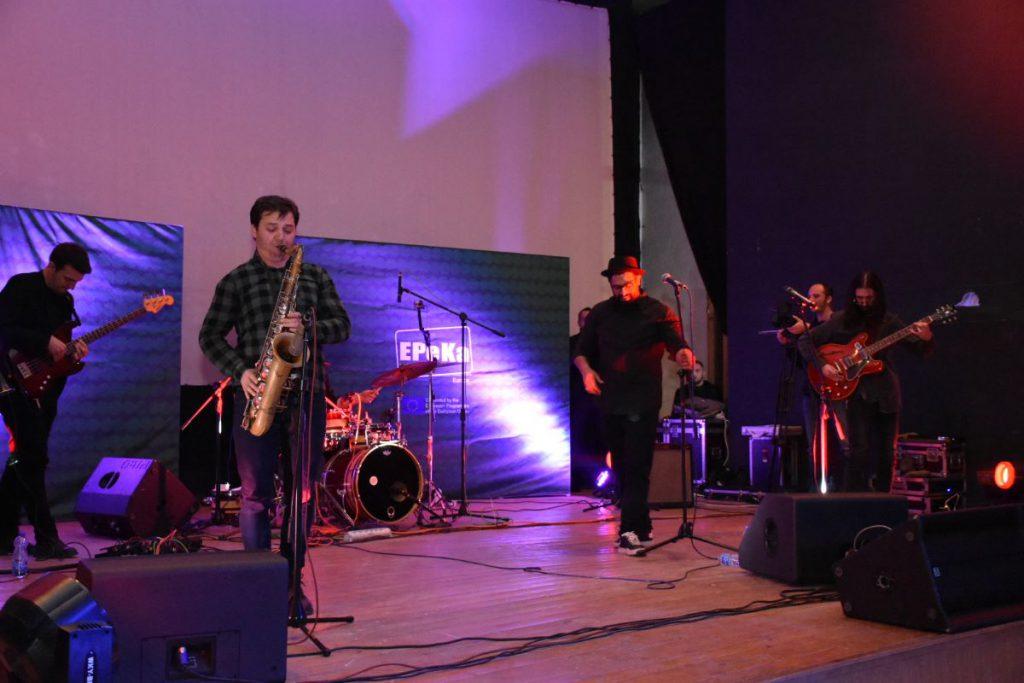 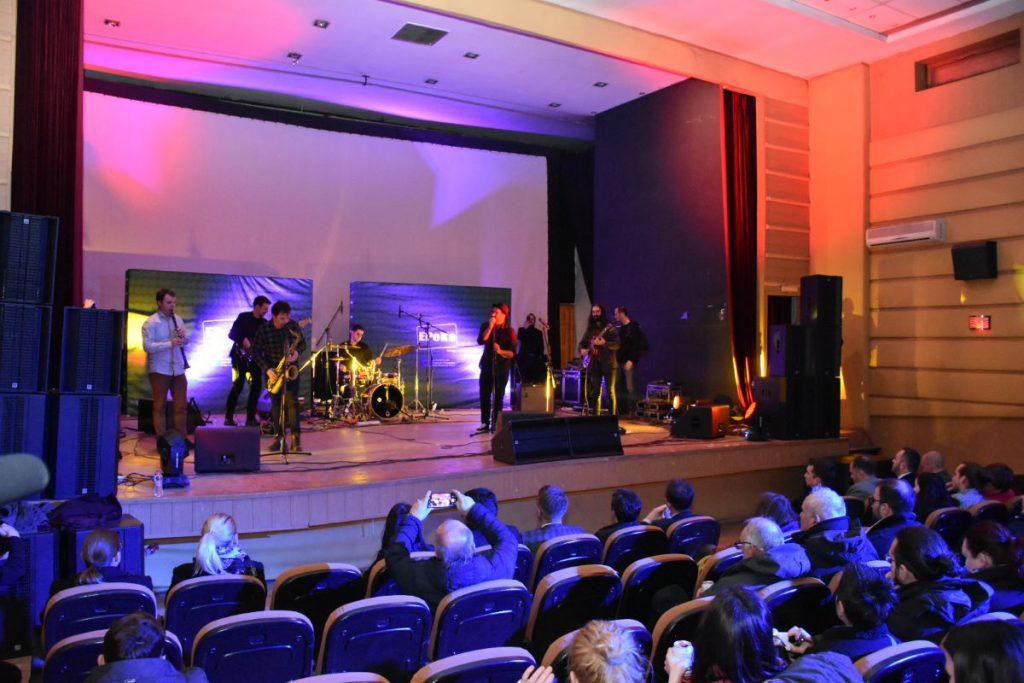 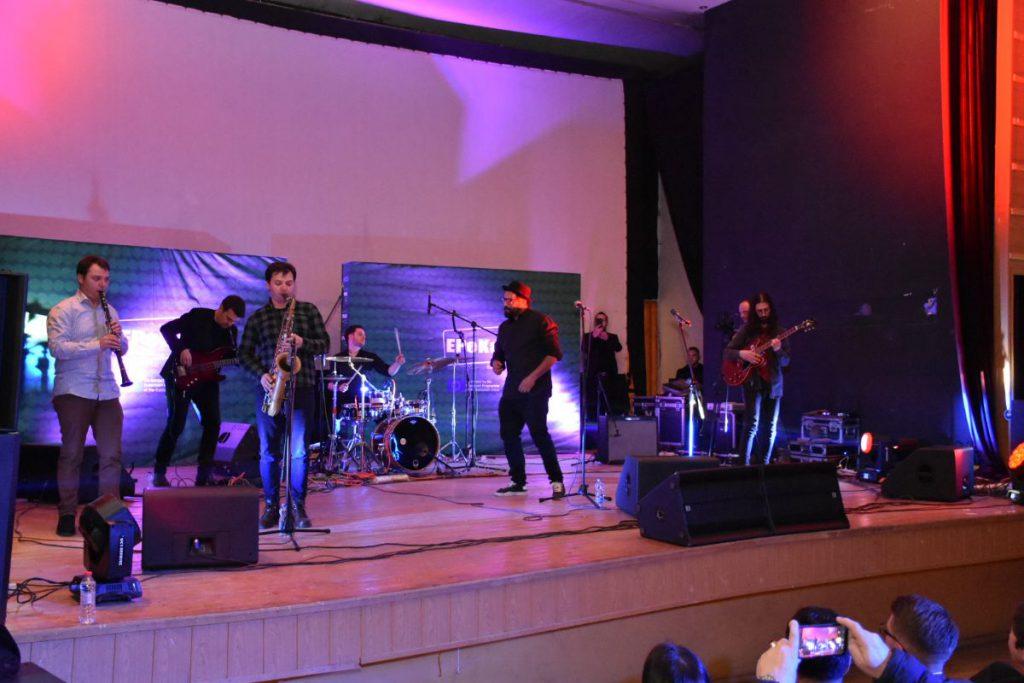 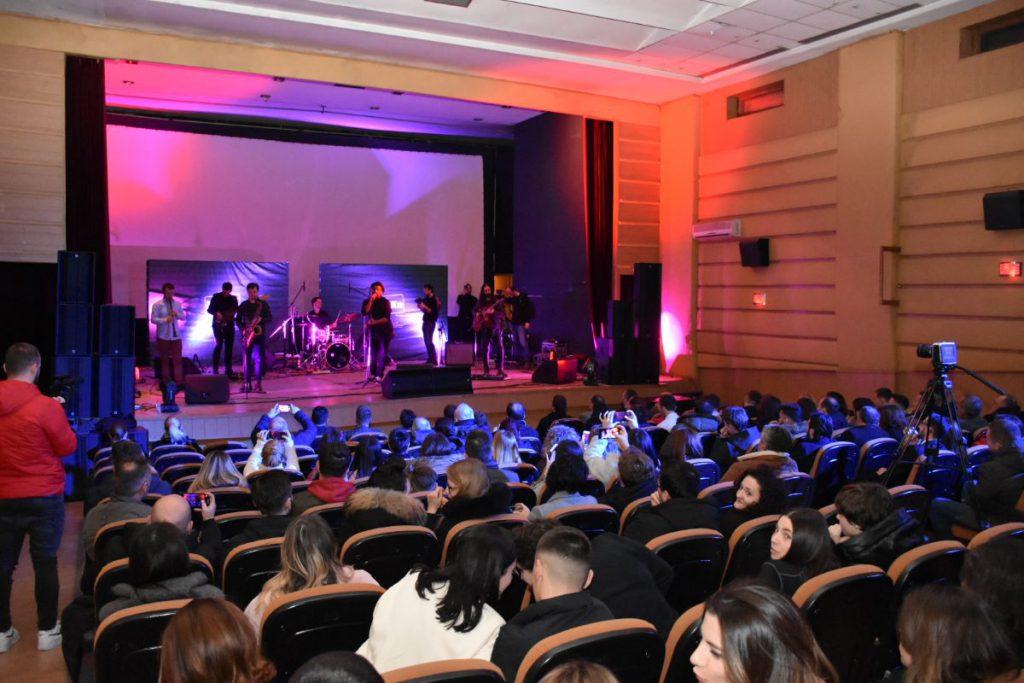